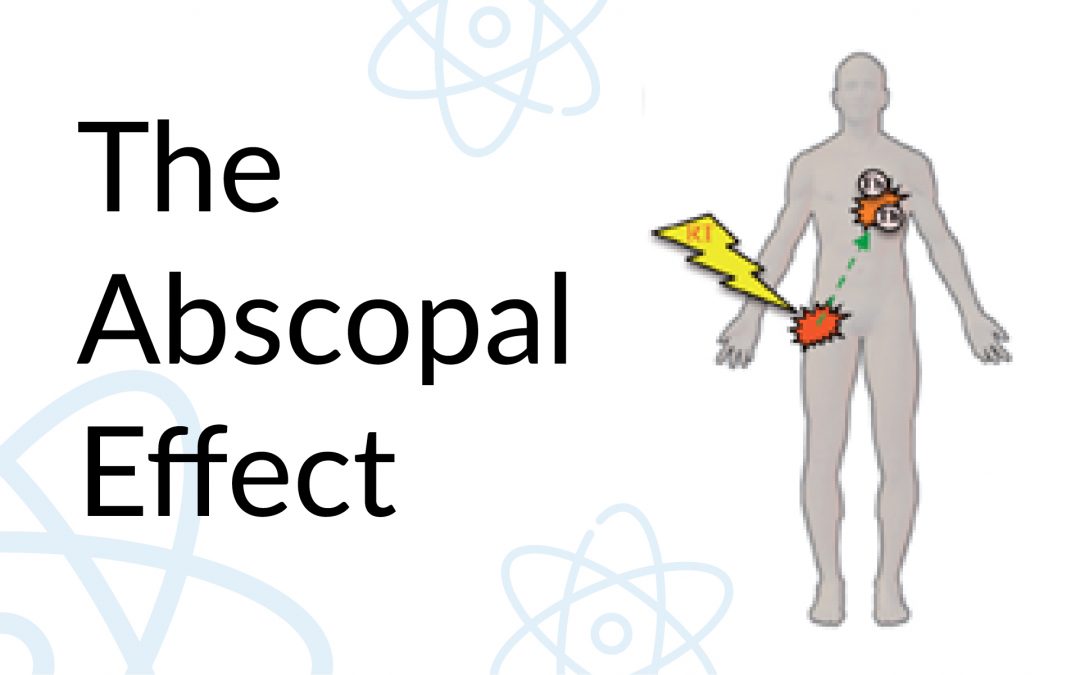 What is the Abscopal Effect?

In recent years, there has been much attention paid to immunotherapy as an emerging adjunct in cancer therapy, which works by exploiting the power of the immune system. A growing body of evidence suggests that radiation can stimulate an immune response in conjunction with immunotherapy agents, which has been dubbed the abscopal effect. The abscopal effect is an antitumor effect at a location in the body distant to a radiation treatment site. It’s a phenomenon in radiation therapy in which one site is treated, but another distant site also receives an antitumor effect. The word has Latin roots: ab, which means “position away from”, and scopus, meaning a “target for shooting at” (1). While the underlying fundamentals are still being investigated, it is believed that the immune system plays a large role in the effect, and ongoing research is currently testing this hypothesis. It is believed that when radiation therapy is delivered, an immune response is triggered within the body, affecting anatomy distant from the treatment site.

Radiation Therapy and the Abscopal Effect

If this effect could be exploited in a more precise way, it might facilitate treatment of multiple metastases in hard to treat places. Widespread metastases are difficult to treat typically because of their distance from the original tumor site, their distribution, and their location in the body, as in bone, for example (3). Current research combining radiation therapy and immunotherapy shows promise, as the two may exhibit synergistic effects, potentially giving rise to the abscopal effect.

The process by which the abscopal effect occurs is still under investigation. It is hypothesized that fractionation, dose, and timing are key factors in combining radiation therapy and immunotherapy in order to activate the abscopal effect. Timing in this environment refers to the time in which radiation therapy is delivered with respect to the administered immunotherapy. Many studies have shown that using immunotherapy in conjunction with radiotherapy results in improved abscopal response when compared to using either method alone. This means that using them concomitantly may be the best way to treat distant metastases, though optimizing dose and fractionation is still being investigated (2). Consideration must be given to the dose delivered: too little dose will give no immune response, while too much may cause immunosuppression. Immunosuppression inhibits the immune system, thereby preventing the abscopal effect (2).

Patients respond differently to varying treatment protocols. Patients with certain biomarkers may be more likely to experience an abscopal response after treatment. Also, different types of tumors—immunogenic tumors, for example—are more susceptible to the abscopal effect. Tumors that exhibit immune response prior to radiation therapy will potentially benefit more from the radiation therapy because the abscopal effect is more common with this type of tumor (4). Studies have shown that the effects at a distance could persist for some time, though metastatic growth may not be entirely stunted. The length of the abscopal effect is apparently patient-dependent (3).

Concerns Associated with the Abscopal Effect

The promise of the abscopal effect is buffered with some trepidation. Combining treatment modalities could increase the possibility of patient toxicity depending on many different factors. Different strategies are being studied that combine immunotherapy and radiotherapy to consider potential toxicities and to elucidate which combinations are truly helpful. For example, if immunotherapy follows radiation (or vice versa), is there a better abscopal response? What about toxicity (2)? Also, will the delivery of higher doses of radiation cause increased toxicity or will the effect remain the same? What is the effect of concurrent treatment? A recently published article has brought into question the view that an increased toxicity will occur if the treatments are used concurrently (4).

The abscopal effect could be a very beneficial treatment effect for the treatment of distant metastases, but further research must be done in order to use it effectively. If the abscopal effect is to be used in the future, special attention must be paid to dose, fractionation, and timing coordination with other adjunct interventions. 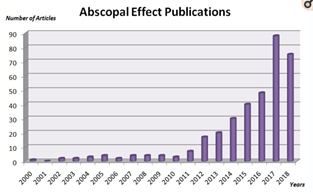 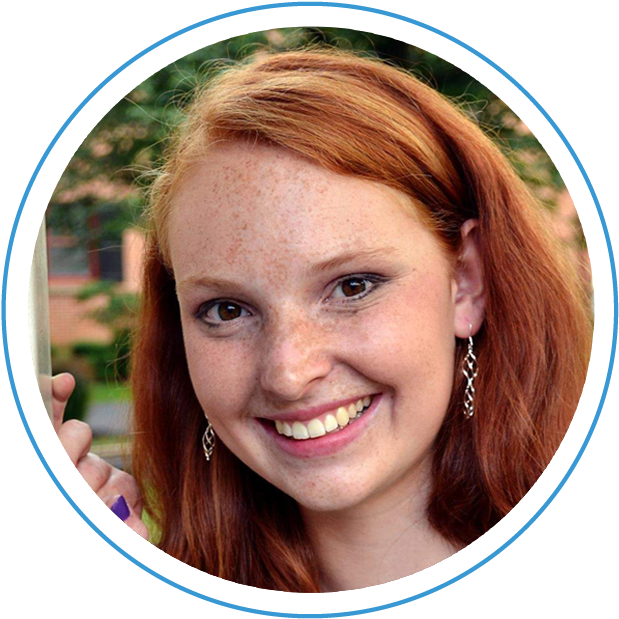 written by Carly Showalter
Carly is a medical physics graduate student at Hofstra University. She will be graduating in May of 2020 with a master’s degree. She is also a participant in the Hofstra University Medical Physics Co-op program. Carly enjoys playing pick-up basketball games and loves traveling to see her friends and family.
← 3D Printing and Radiation Therapy Radiation Oncology Alternative Payment Model: Clinical Implications →