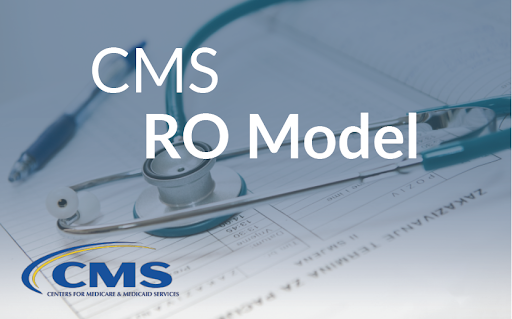 Though the target launch date for the 5-year test model was slated as early as January 1, 2020, the large volume of feedback from major players in radiation oncology (AAPM, ASTRO, ABS, etc.) prompted CMS to delay the implementation of the proposed changes, with July 2022 as a revised target date. However, the rule update indicates CMS will not delay publishing the final regulations if they’re able to do it sooner.

The proposed changes are large in scale, affecting 40% of radiation therapy departments, randomly selected from the US Census Bureau’s Core Based Statistical Areas (CBSAs). Participation for those selected is mandatory. 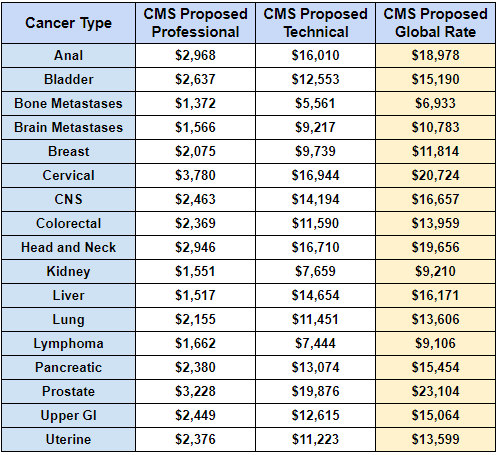 CMS stands to save over $260 million during the 5-year test of the alternative payment model. This is achieved by applying discounts on the professional and technical components of the bundled payments. Additionally, CMS will withhold between 3-4% of the payment for later reconciliation of payment issues and quality measures incentives. The end result to radiation oncology departments is a cut to reimbursement and make an impact on the bottom line.

Impact on Medical Physics and Dosimetry

While medical physicists and dosimetrists have largely sat on the sidelines during the discussion of the proposed changes, the effects of the RO Model will impact the way we practice:

The proposed alternative payment model clearly has wide-ranging implications. Multiple professional organizations such as AAPM and ASTRO have weighed in on the proposed changes with concerns and feedback, and there has been some good discussion from AAPM on the pros and cons of the new model. With CMS delaying the implementation date and uncertainty surrounding when rules will be finalized, radiation oncology departments now have some time to prepare for changes coming their way.